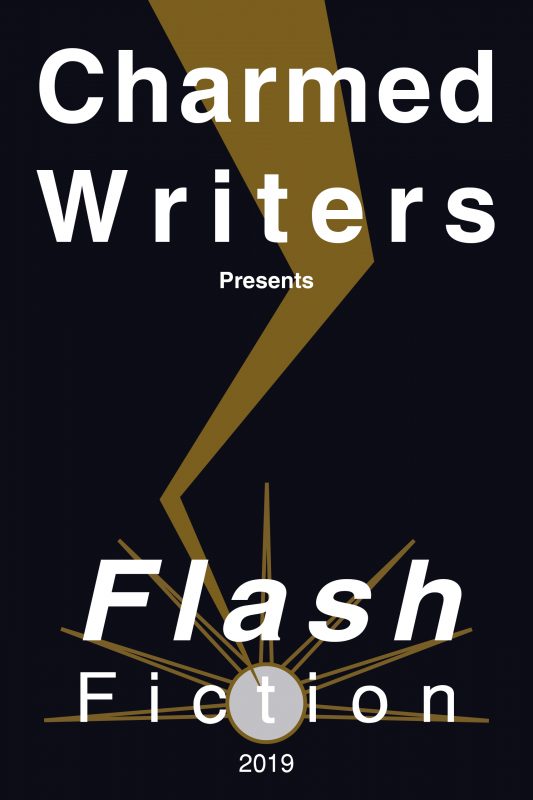 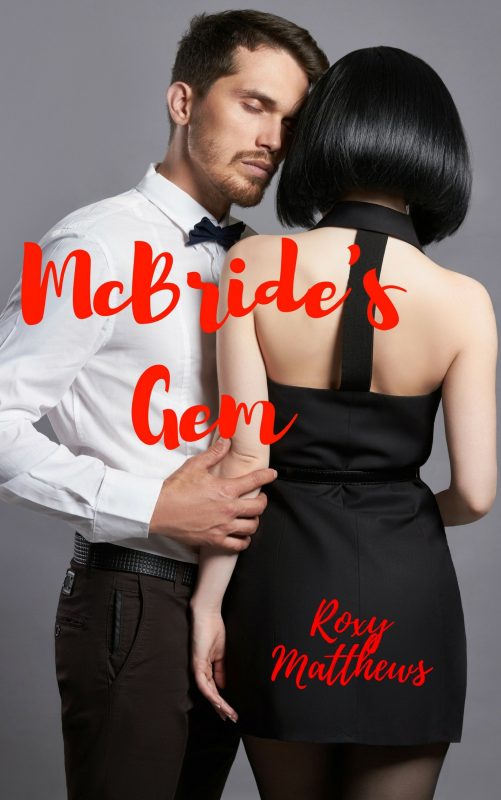 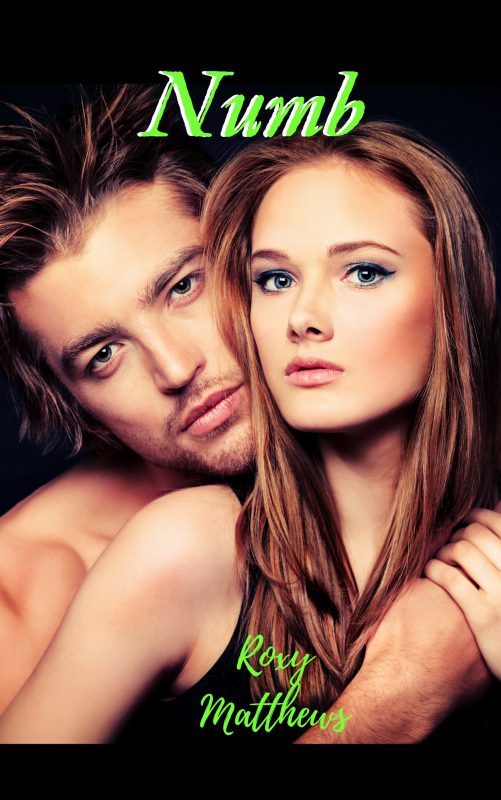 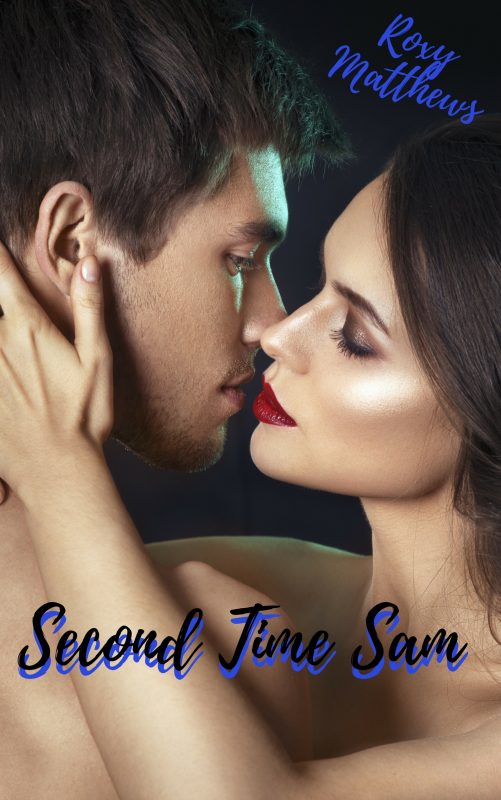 Search A Slice of Orange

Copyright ©2017 A Slice of Orange. All Rights Reserved. ~PROUDLY POWERED BY WORDPRESS ~ CREATED BY ISHYOBOY.COM

Please log in again. The login page will open in a new tab. After logging in you can close it and return to this page.

We use cookies to ensure that we give you the best experience on our website. If you continue to use this site we will assume that you are happy with it.OkRead more